Our space for learning 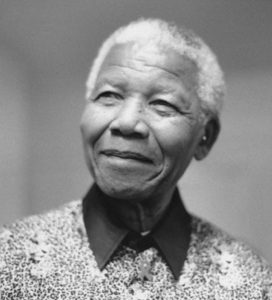 Education is the first step for people to gain the knowledge, critical thinking, empowerment and skills they need to make this world a better place.

We need more information regarding what Dr. Wigley does, not too much text.

We need more information regarding what Dr. Wigley does.

I believe one of our most important contributions is educating our community about wellness and nutrition. That will put every individual in charge of their own health.

Understanding how lifestyle choices, nutrition, exercise and a connecting with others is the answer.

We have gone beyond the medical realm to offer our community a place to gather, learn and heal.

Kids who have mentors experience a multitude of benefits both while in the mentoring relationship and after it ends. Here are some of the most important ways that kids benefit from mentoring.

Dr. Wigley believes in passing on his expertise to future generations. He offers residents in-house academic classes and hands-on surgical training in our own surgical suite.

Dr. Wigley is an Adjunct Clinical Professor at Barry University

Kids who have mentors experience many benefits both while in the mentoring relationship and after it ends. Here are some of the most important ways that kids benefit from mentoring.

Dr. Wigley is passionate about children, and he has created fun mentoring events to inspire all children in our community and show them they can become doctors too!

I believe one of our most important contributions is educating our community about wellness and nutrition. That will put every individual in charge of their own health.

Dr. Wigley offers classes and resources to learn about nutrition and wellness to promote lifestyle changes leading to optimal health.

We have gone beyond the medical realm to offer our community a place to gather, learn and heal.

Education is the gateway to prevention and true health.
At The Wigley Institute, we offer classes and resources to give our community the tools to stay healthy. 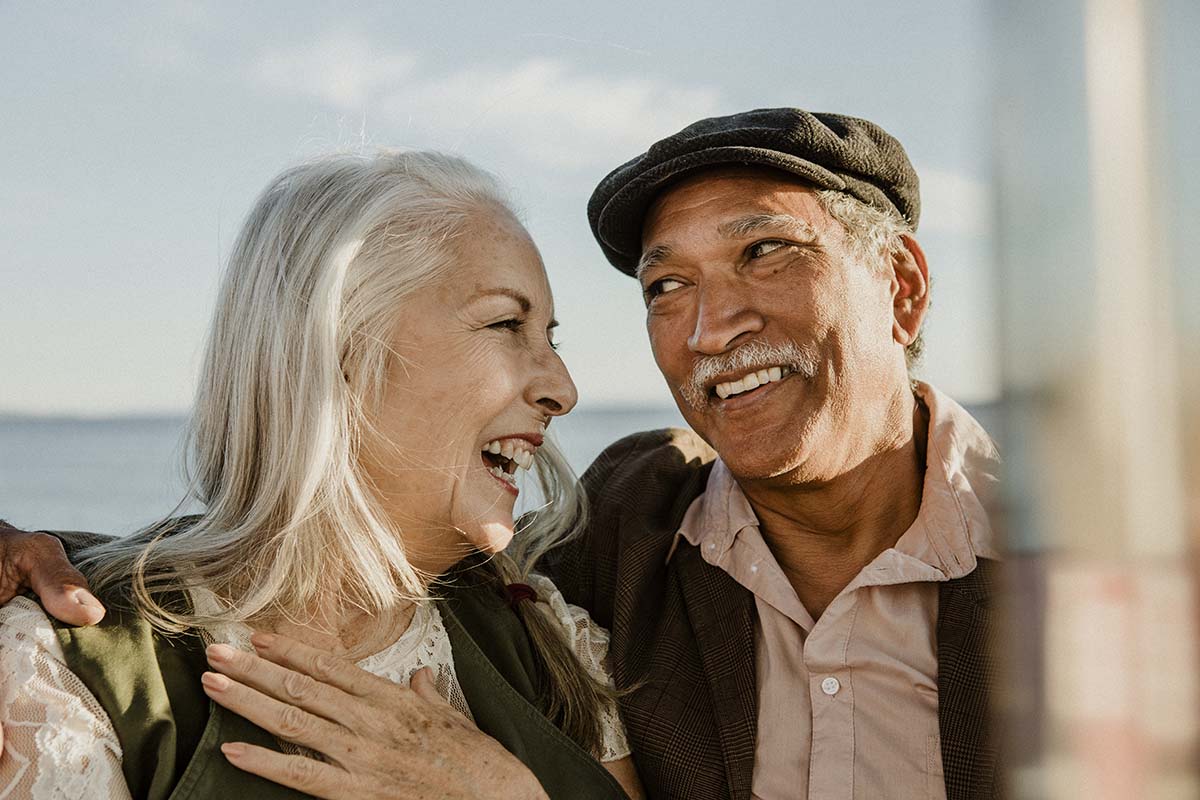 We are Board Certified in Geriatrics by the American Board of Multispecialty.

We believe foot health is crucial for older adults since walking is essential to remain active. The aging process can pose new challenges, and our professionals are trained to treat geriatric conditions.

Our highly trained staff is dedicated to providing the attention our seniors deserve. 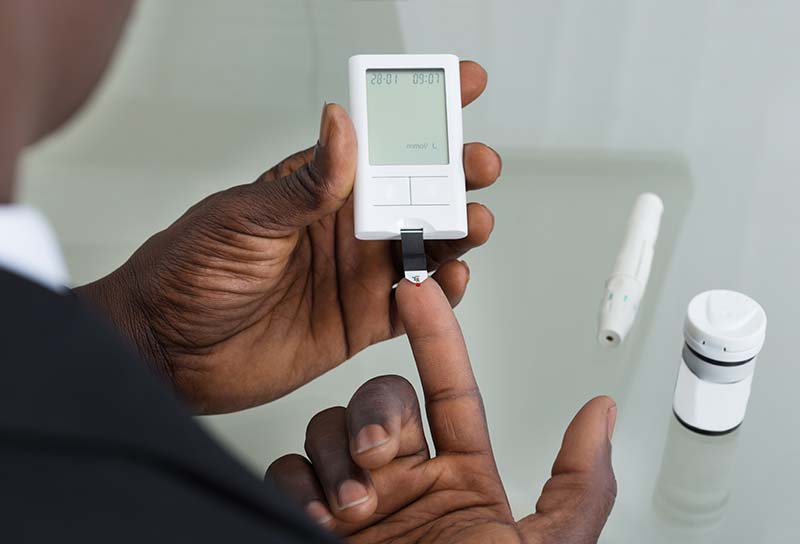 Our diabetic foot care center of excellence is unique in that we provide comprehensive care.

Our focus: prevention and wellness

Prevention: All diabetic patients get a comprehensive foot evaluation to assess their feet’s vascular, neurological, and biomechanical health. This can include vascular tests musculoskeletal sonograms when necessary.

“From insight to action, I seek to seize the future”

Dr. Stephen Wigley, IV is a native of Memphis, TN. He attended  Dillard University in New Orleans, earning his Bachelor of Science in Biology in 2006. Post-Hurricane Katrina  Dr. Wigley moved to Miami, FL, enrolling at Barry University School of Podiatric Medicine. In 2011 Dr. Wigley obtained his Doctoral Degree in Podiatric Medicine then accepted a three-year Primary and Surgical Podiatric Residency at Palmetto General Hospital in Hialeah, FL. In 2014 Dr. Wigley completed residency, becoming certified in Podiatric Medicine and Surgery with a Reconstructive Rearfoot and Ankle Surgery specialization. In the same year, Wigley Feet was established and now serves the Greater Miami Dade and Broward County regions.

For our patient’s convenience, Dr. Wigley holds medical staff privileges at the University of Miami Hospital, Jackson Memorial Hospital, North Shore Medical Center, Jackson North Hospital, and Aventura Medical Center. In addition, he has immersed himself in the North Miami and North Miami Beach Communities serving as a medical adviser in the local municipality. He is also a member of Alpha Phi Alpha Fraternity, Inc. and Alpha Gamma Kappa Podiatric Fraternity, Inc. Dr. Wigley’s interests include diabetic health awareness and outreach projects, mentoring, community organizing, and medical research. He also provides educational services to the many Surgical Residency Programs in South Florida. During his free time, he enjoys making memories with his wife and two sons. His hobbies include playing basketball, fishing, boating, and kiteboarding. During the weekends, you can catch him and his best friend “Drew Breeze” in the Miami waterways.